You are here: Home / Cathy's Blog / Prepping for NaNoWriMo 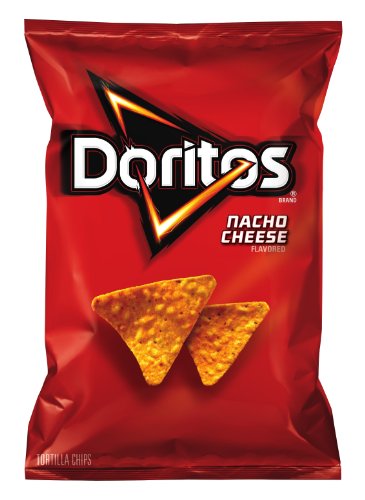 NaNoWritMo is coming! Here is a fictional look at one writer’s approach to this annual November event. I got a kick out of it, and I hope you do, too. Mike, the writer, shares a bit of his fractured take on life at bikeswine.com.

More and more you hear the stories of preppers – men and women who are preparing for the end of existence as we know it. Some have built luxury bunkers underground that will put most normal houses to shame, stocked with all the amenities imaginable. Others just appear to be people who are a bit more out of touch with reality as they live in fear of an oncoming zombie apocalypse.

Regardless of their motivation or perceived craziness, all preppers have one thing in common: they want to be prepared for anything.

National Novel Writing Month is celebrated every November by writers around the world (despite the fact that it says national in its very name.) Like many similar things, it has developed its own quirky insider language and is known by many as NaNoWriMo.

The challenge of this month is to start and hopefully finish a novel of 50,000 words. As an aspiring writer, Mark thought that it was an interesting idea and gave it a try the previous year. What he discovered was that he was woefully unprepared for his task. Sitting at his desk there were far too many distractions and not nearly enough resources to reach his goal.

Shortly after his failure to write 50,000 words, Mark set out to create the ultimate writing space in order to conquer NaNoWriMo the following year. The first step was to build an underground bunker. He needed a place where the outside world wouldn’t distract him. He didn’t want sunlight to throw him off by making him think it was time to go to bed. He’d go to bed when he was done writing for the day. Likewise, he wanted a place that cell phones couldn’t bother him, so he had the walls reinforced until no one could get cell service inside.

Of course he also needed his bunker to be well stocked with writing supplies. For an ordinary person – a failure in Mark’s mind – this meant paper and pencil or a good computer. For Mark it meant endless cases of Red Bull and bags of Doritos. And because he recognized the messiness of Doritos, he also bought a spare keyboard for when his inevitably got too gunked up.

With all of the necessities in place, the last thing that Mark did was install a backup generator in case the power went out. The last thing he needed was to lose critical time to a storm-related power outage.

As November 1 arrived, Mark went into his bunker and closed the door behind him, much like Noah and his ark. Then he diligently set to work in a cycle that consisted of little more than writing and sleeping. At the end of the month Mark found success. He had not just managed to write 50,000 words but he had completed an entire novel – 72,491 words!

As Mark opened the door to his bunker and prepared to celebrate his great achievement he was attacked by a horde of zombies. The zombies used his remaining supply of Red Bull and Doritos to write their own novel, thus launching the first bit of culture in the new zombie empire.

Save the Cat! Writes for TV

Why Structure Is a Friend, Not a Formula

Save the Cat Story Cards

Save the Cat! Cracking the Beat Sheet