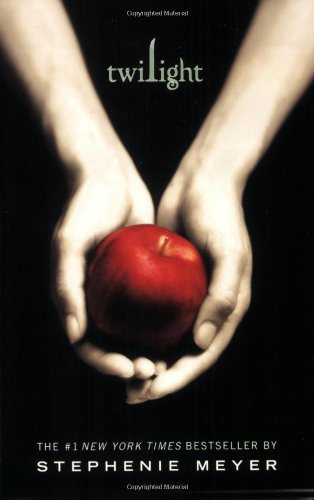 Overview: Fan Fiction is a great way for aspiring authors to hone their craft. Amanda Hocking started out writing fan fiction and she was signed to a multimillion dollar book deal. Fifty Shades of Grey author E. L. James started writing fan fiction after she finished reading the Twilight saga, and hasn’t stopped since. Here’s a list of 21 Fan Fiction sites for authors to consider.

Ever thought about writing fan fiction? Many authors started out writing on fanfic sites.

Amanda Hocking started out writing fan fiction and she was signed to a multimillion dollar book deal. Fifty Shades of Grey author E. L. James says “I started writing in January 2009 after I finished reading the Twilight saga, and I haven’t stopped since. I discovered Fan Fiction in August 2009. Since then I have written my two fics and plan on doing at least one more. After that… who knows?” Taking a stab at fan fiction under the pen name Snowqueens Icedragon has certainly served James well. The fan fiction morphed into the Fifty Shades of Grey trilogy, which has earned the British author $95 million, including $5 million for the film rights.

Keep in mind that these websites translate very easily across various technologies. People will be able to read your work on a desktop, tablet, or smartphone. Review my list of these top 21 fan fiction sites and see where your work could fit in and stand out.

The Bottom Line: I encourage you to post on fan fiction sites and take your writing to the next level. Reach out to new readers, get feedback from others and fine tune your craft. You never know, it might be the start of something big!

Book publicist Scott Lorenz is President of Westwind Communications, a public relations and marketing firm that has a special knack for working with authors to help them get all the publicity they deserve and more. Lorenz works with bestselling authors and self-published authors promoting all types of books, whether it’s their first book or their 15th book. He’s handled publicity for books by CEOs, CIA Officers, Navy SEALS, Homemakers, Fitness Gurus, Doctors, Lawyers and Adventurers. His clients have been featured by Good Morning America, FOX & Friends, CNN, ABC News, New York Times, Nightline, TIME, PBS, LA Times, USA Today, Washington Post, Woman’s World, & Howard Stern to name a few.

Creating a Villain Your Readers Will Love to ...

Differences Between Writing Fiction and Non-F...

Bringing the Dead to Life, Notes on Twilight